Sicardi Gallery proudly announces its representation of Ana Maria Tavares with a solo exhibition of new work. Ana Maria Tavares: Euryale Amazonica opens with a reception on Thursday, October 30, from 6-8 pm. The artist will be present.

Known internationally for conceptual work that probes the workings and dysfunctions of modernist utopias, Tavares considers artifice and constructed nature in Euryale Amazonica. The exhibition takes its name from a species of flowering plant native to Brazil; the large flowers float on the surface of the Amazon river and, in the 19th century, they sparked a rivalry among Victorian gardeners in Britain, who hoped to breed the plant in Europe. In this series of new work, Tavares installs hand-embroidered flower-like objects in Plexiglas vitrines, contrasting the organic nature of the plant with a scientific mode of looking.

Ana Maria Tavares (b. 1958, Brazil) completed her B.A. in fine arts at the Armando Alvares Penteado Foundation, São Paulo. She earned an M.F.A. from the Art Institute of Chicago and a PhD from the University of São Paulo. In 2002, she received a Guggenheim Foundation Fellowship. Tavares is Professor of Art at the University of São Paulo, and has held various visiting positions, including artist-lecturer at the Rijksakademie in Amsterdam and Ida Ely Rubin Artist-in-Residence at Massachusetts Institute of Technology. She was the Lynette S. Autrey Visiting Scholar at Rice University in 2013-2014.

A full biography and CV are available at www.sicardigallery.com. For more information, please call 713.529.1313, or email info@sicardi.com. 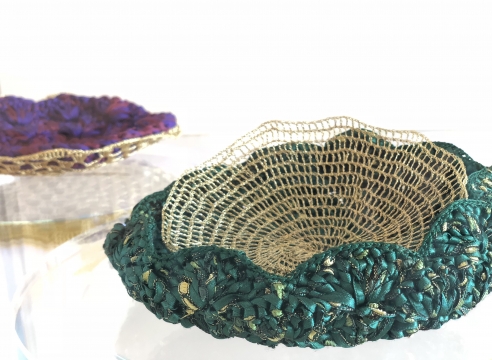 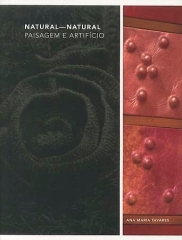