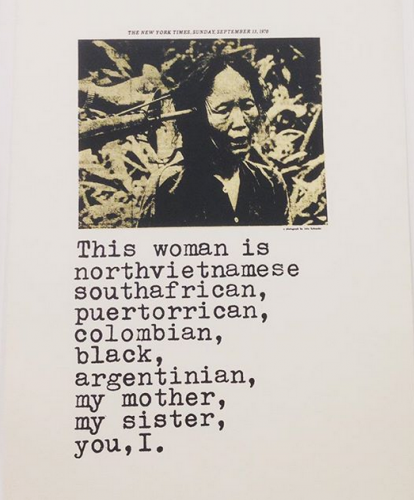 American is Hard to See

Drawn entirely from the Whitney Museum of American Art’s collection, America Is Hard to See takes the inauguration of the Museum’s new building as an opportunity to reexamine the history of art in the United States from the beginning of the twentieth century to the present. Comprising more than six hundred works, the exhibition elaborates the themes, ideas, beliefs, and passions that have galvanized American artists in their struggle to work within and against established conventions, often directly engaging their political and social contexts. Numerous pieces that have rarely, if ever, been shown appear alongside beloved icons in a conscious effort to unsettle assumptions about the American art canon.

The title, America Is Hard to See, comes from a poem by Robert Frost and a political documentary by Emile de Antonio. Metaphorically, the title seeks to celebrate the ever-changing perspectives of artists and their capacity to develop visual forms that respond to the culture of the United States. It also underscores the difficulty of neatly defining the country’s ethos and inhabitants, a challenge that lies at the heart of the Museum’s commitment to and continually evolving understanding of American art.

Organized chronologically, the exhibition’s narrative is divided into twenty- three thematic “chapters” installed throughout the building. These sections revisit and revise established tropes while forging new categories and even expanding the definition of who counts as an American artist. Indeed, each chapter takes its name not from a movement or style but from the title of a work that evokes the section’s animating impulse. Works of art across all mediums are displayed together, acknowledging the ways in which artists have engaged various modes of production and broken the boundaries between them.

America Is Hard to See reflects the Whitney’s distinct record of acquisitions and exhibitions, which constitutes a kind of collective memory—one that represents a range of individual, sometimes conflicting, attitudes toward what American art might be or mean or do at any given moment. By simultaneously mining and questioning our past, we do not arrive at a comprehensive survey or tidy summation, but rather at a critical new beginning: the first of many stories still to tell.