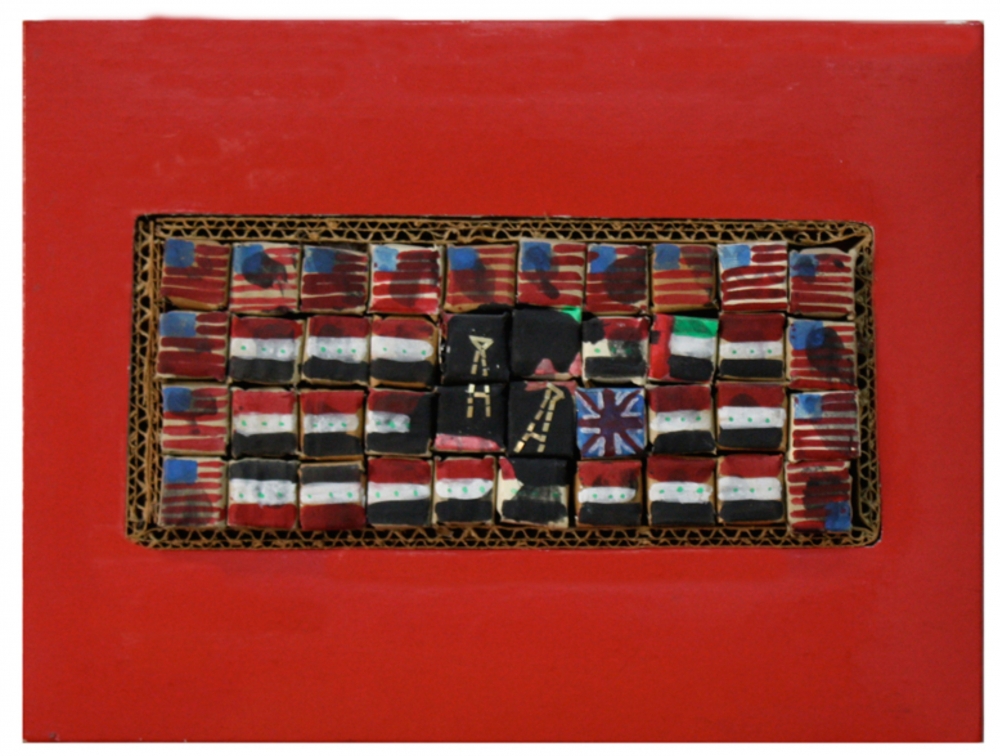 This fall, MoMA PS1 will present a large-scale group exhibition examining the legacies of American-led military engagement in Iraq. While brief, the 1991 Gulf War marked the start of a lengthy period of military involvement in the country that led to more than a decade of sanctions and the 2003 Iraq War. The invasion in 2003 galvanized a broader international response, prompting anti-war protests around the globe. Though the Iraq War officially ended in 2011, artists have continued to examine these conflicts and their ongoing impacts.

Theater of Operations explores the effects of these wars on artists based in Iraq and its diasporas, as well as responses to the war from artists in the West, revealing how this period was defined by unsettling intersections of spectacularized violence, xenophobia, oil dependency, and new imperialisms. On view across the entire MoMA PS1 building, the exhibition will feature the work of over 50 artists including Afifa Aleiby, Dia al-Azzawi, Thuraya al-Baqsami, Paul Chan, Harun Farocki, Tarek Al-Ghoussein, Guerrilla Girls, Thomas Hirschhorn, Hiwa K, Hanaa Malallah, Monira Al Qadiri, Nuha al-Radi, and Ala Younis.